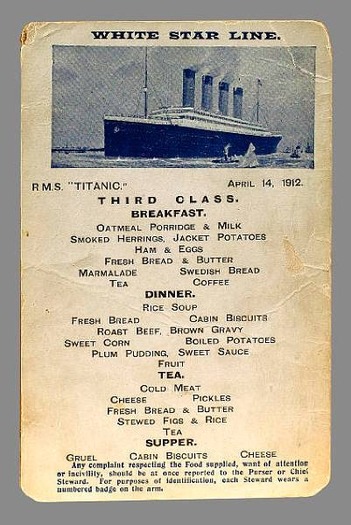 This is a very well-known tune. It was most likely composed by Seán Ryan (1919-1985) of Nenagh, Co. Tipperary. It’s sometimes called The Titanic, as it is played in the film of the same name, and also as The Dum Dum Polka, because guitarists often play two big D major chords on the two beats at the start.